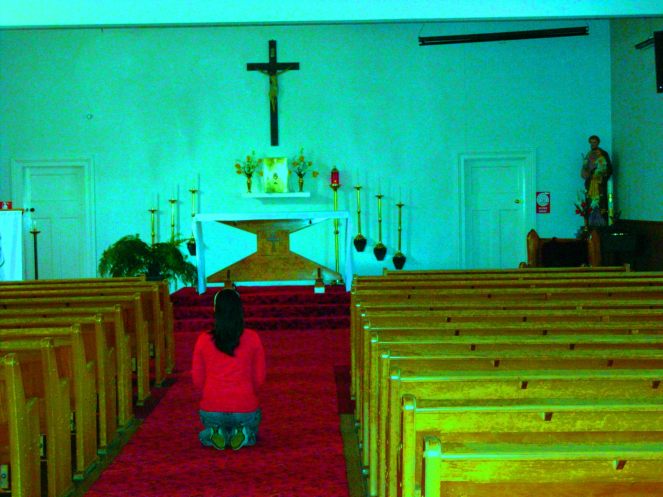 ASH Wednesday marks the start of the Lenten Season. A season which is so important for Catholics like me. The priest who celebrated the mass I attended gave a new meaning to the word, ASH, A for Alms-giving, S for Sacrifice and H for Holiness.

I decided to plan and execute my very own ASH Mission for this year’s Lent. But since it ain’t proper nor likely to tell about my mission to others much more in a blog, I’ll just leave you with the encouragement to do your own sharing, sacrifice and prayers. Things we need to do from time to time as part of our soul nourishment. Well, perhaps I can share to you how I plan to do more prayers this season. One is to start reading again the Bible and two is to do the yearly Visita Iglesia. Then I’d rather keep as a secret my other 2 missions which are relative to alms-giving and sacrifice.

P.S.:    Just want to emphasize that I am not trying to broadcast my Lenten activities here. I was just so moved by the priest’s homily, so I’m spreading his encouragement for everybody to observe sharing, sacrifice and holiness this Lent, hoping that it would never ever end.

Have a blessed, prayerful and God-inspired season. 🙂