This is my first entry post for a Lenten reflection, and it is about GIVING. I had in me the ‘Pope Francis Effect’ which strongly lingered up to several weeks after his return to Rome. To keep that beautiful ‘effect’ well and alive in my life is another challenge for me. Anyhow, days after he left our country, I made several donations to a number of charitable institutions such as UNICEF, World Vision, World Food Programme and Tulay ng Kabataan Foundation (which I learned through the Papal visit). We had a cancelled flight and I donated some of the refunds to the aforesaid organizations, which at my status is quite a lot already, I mean, the money.

Honestly, I asked for grace (or discernment) to do that, to donate all that money because I could think of so many things I could buy/do with that money. Another booking is one, a piece of jewel or a staycation crossed my mind as well. But, a deep desire told me to give it away and I am glad I did. It felt the right thing to do. I knew it was the right thing to do because it was so hard to give up that money and when I did it, it felt good and I was convinced it was what He wanted me to do. Did I hesitate? Oh yes, but I told myself to do it out of my love for Him and out of my faith in His words that He’ll provide us with everything we may need or ever wanted.
I’ve been an occasional donor of those organizations, occasional only because I am scared to make it or to commit myself to a regular giving. I’m particularly afraid to not have enough and to not be able to meet my financial obligations. This revealed a weakness in my faith that God  is my ultimate provider and security. Oftentimes, I rely on my material possessions to feel secured and that makes me less dependent on Him.
I have to remind myself to be bolder when it comes to giving. After all, I own nothing in this world. Everything I have must bring glory to God. I have to give not only from my excess but rather, I have to give until it hurts. If it doesn’t hurt, it’s not enough of a giving. Or at least, make it felt not only by the recipients but by you as well. Giving away what’s important to you is a more solid testament of love than just giving away what’s not valuable to you. As they say, give until the Father stops giving you. Generosity should be practiced not only to our loved ones but to everybody.
When I took a leap of faith and put my giving into a new level, God was quick to reward me, as if affirming that I did what He wanted me to do and as if encouraging me to do it again. I received blessings not only financially after I gave away all that money and not just in two-folds. Somebody from years ago, suddenly paid us her debt. A new bundle of joy is coming to my sister’s family and I’m claiming the next good news to be the one which I’ve been waiting for so long.
Now, my challenge to myself is this, to give again and to share more, not only because of the promised reward but for the glory of God. Truthfully though, I put my faith in God’s promises when it comes to security and abundance.
Give. Share. Give and share something of value to you. Make it unlimited. Make it bold. Make it felt. For the glory of God. Because our God is a generous God and He sees everything. His endless blessings are always ready for His children. Have faith that He will never leave you empty-handed when you do things just as He pleases. He as our father, like us all to prosper in every possible way.
You and I reflect on this and let’s lift up to God through prayers our finances, our woes, our goals and our freedom so we may always find grace in giving. 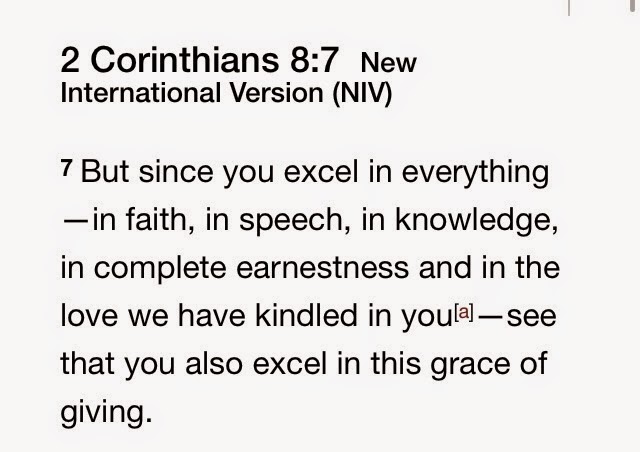 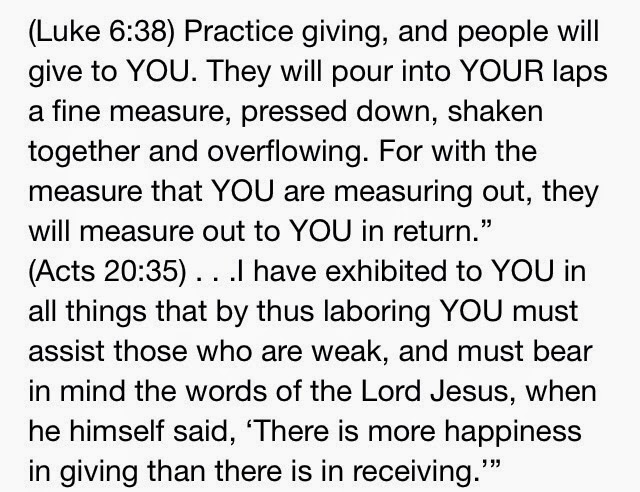 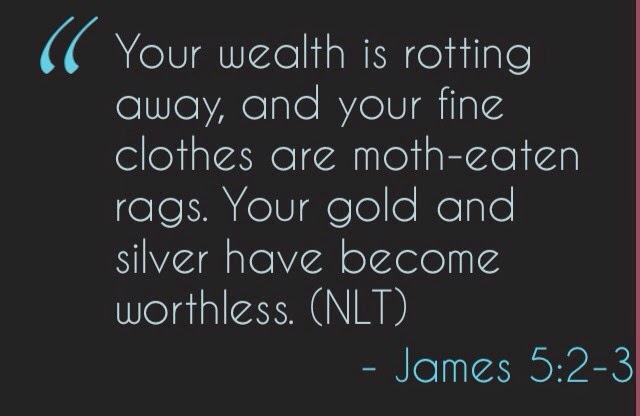